Are Organic Textiles Really Worth The Extra Expense?

While people often choose organic food for babies and young children, organic textiles are sometimes forgotten or dismissed as less important. But chemicals on the skin can be easily absorbed, especially in infants. There is also a cost to the lives of textile producers and their families, as well as the environmental impact of non-organic farming.

Natural textiles such as wool and cotton may seem ecologically sound, but the addition of potentially harmful substances starts right at the beginning of production. Sheep are regularly dipped into a cocktail of insecticides and fungicides, and once shorn the fleeces are scoured and bleached. 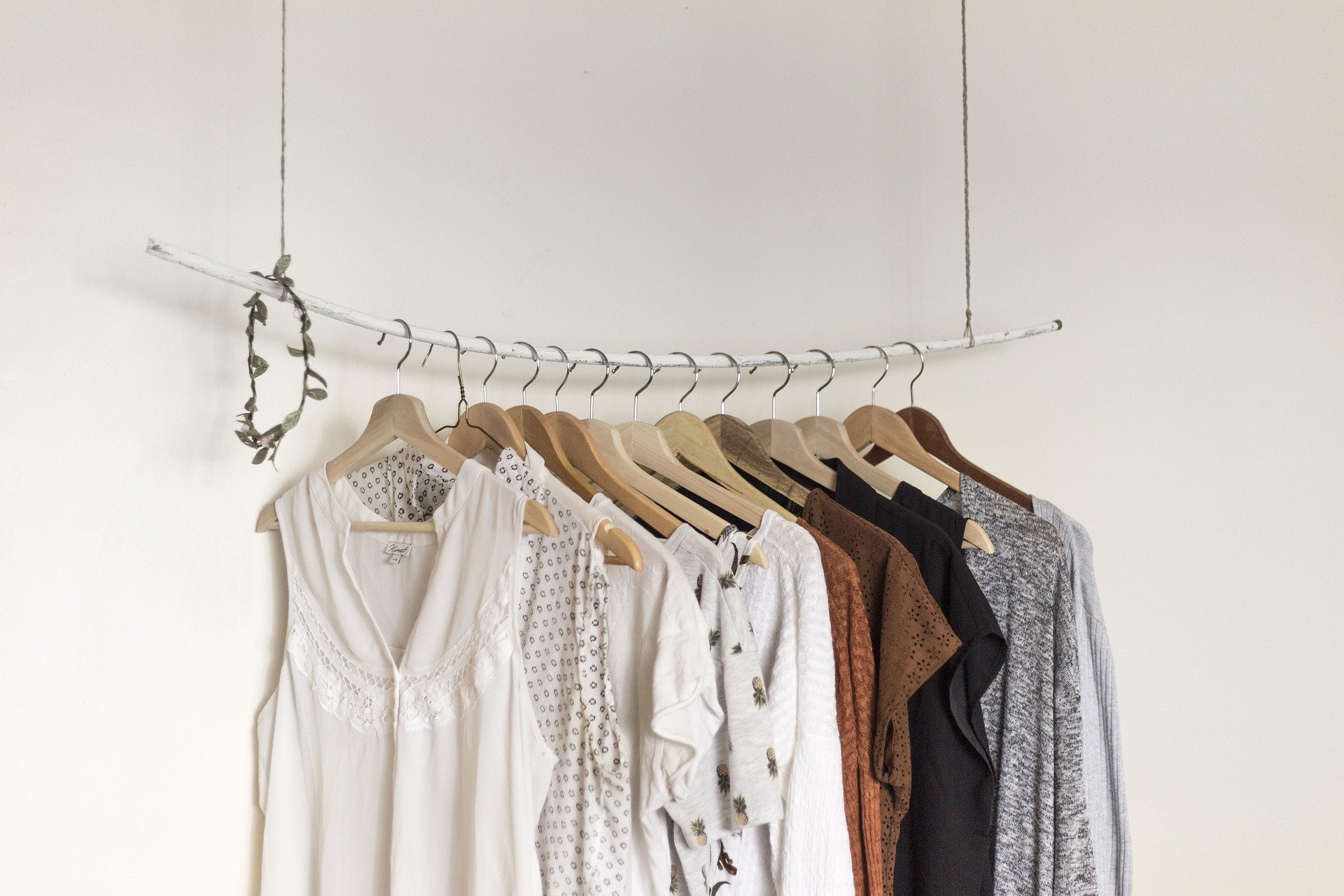 Formaldehyde, described in 2011 by the US National Toxicology Program as ‘known to be a human carcinogen’,  is used on wool, as well as dioxins, chemical conditioners and moth proofing. The dyeing process uses copper and zinc and another known human carcinogen hexavalent chromium.

So-called smart wools are intensively treated to produce a fibre that stands up well to repeated washing and wear. The natural scales of the wool are burned off with chlorine in a highly toxic process designed to prevent shrinkage. Then the fibres are coated with a synthetic polymer resin. By contrast, organic wool has no chemical treatment throughout the whole production process. 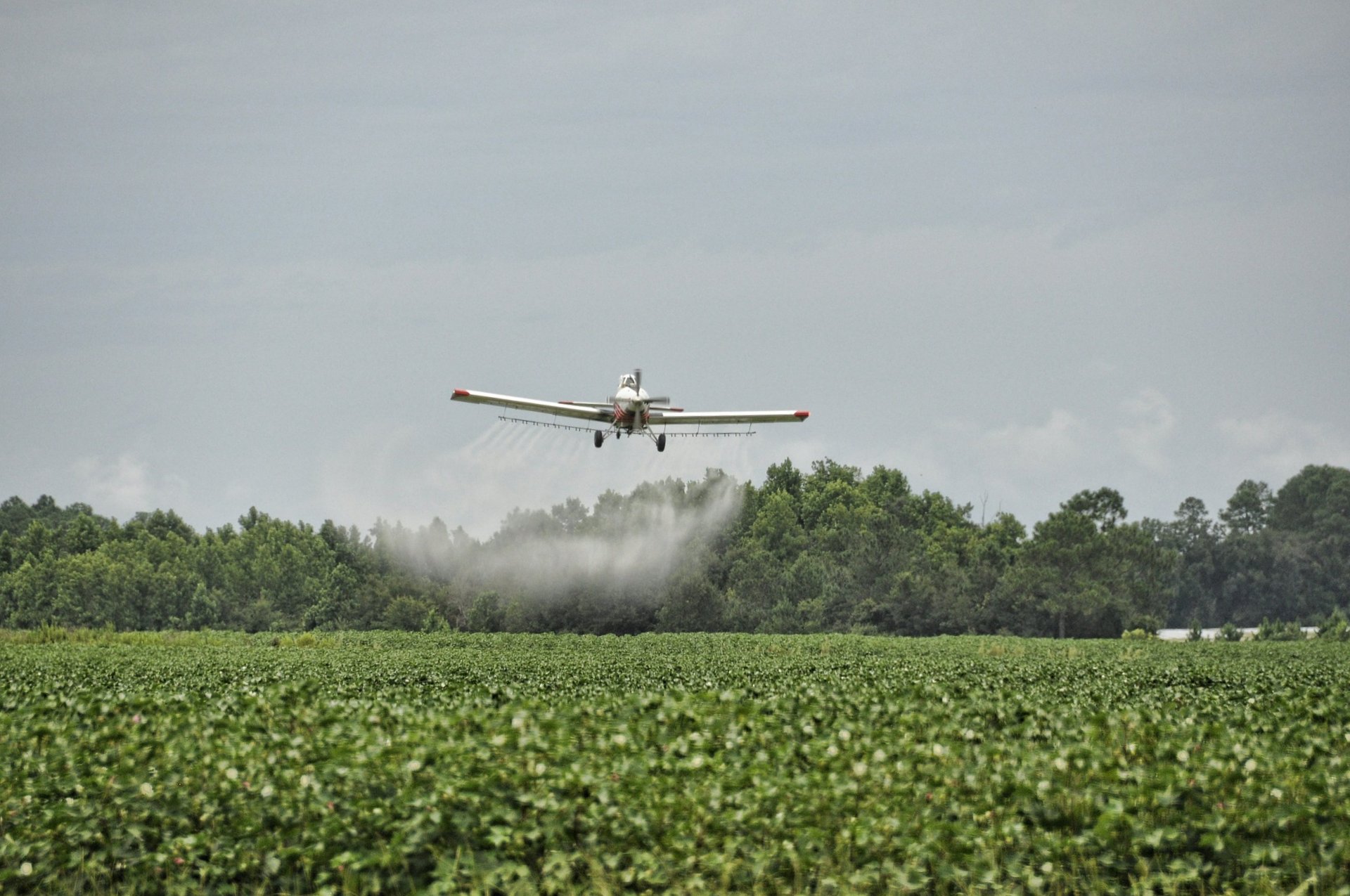 Cotton is known as the world’s dirtiest crop, being 2.4% of the global harvest but using 24% of the world’s pesticides. 5 out of the top 9 pesticides used on cotton in the US are known carcinogens.

It is estimated that an ordinary t-shirt and pair of jeans has used 1lb of pesticides and chemical fertilisers in its production. And not all of the pesticides are accurately targeted. An estimated 25% of spray from a crop duster hits the cotton, whilst the rest drifts elsewhere.

The lives of those growing cotton for an ever demanding market can be poor and health problems are common. In vast areas where cotton is the only crop grown there is no choice of employment. The industry relies on cheap labour, including that of children. The profits are often kept largely by the states or small powerful groups and individuals.

Cotton growing has also been responsible for large scale destruction of ecosystems, such as the Aral Sea in central Asia, once the world’s fourth largest lake, but now a toxic desert. Water was diverted to irrigate crops, and that which remained became overly salinated and contaminated with fertilisers and chemical run-off. Toxic dust then blew from the dry lake bed onto surrounding land, spreading the problem.

The use of chemicals does not end with the picking of the cotton. The manufacturing process includes harsh petroleum scours, softeners, brighteners, heavy metals, flame and soil retardants, toxic dyes, ammonia and formaldehyde.

Greenpeace have found nonylphenol ethoxylates (NPEs) in two-thirds of leading brand garments tested. NPEs, which are commonly used in the dyeing process, are banned in the EU, but are still widely used in Asian countries where much of our clothing is made.

Water in the countries of manufacture is polluted with these chemicals, and they are entering the water in the UK as well. Greenpeace found that when clothing manufactured with NPEs is washed, the NPEs continued to be released.

Water treatment plants will not remove them, in fact they break them down into nonylphenol (NP) which is a toxic substance, hazardous at even low levels and which may be causing an unnatural build-up of hormones. NP has been linked to sex changes in fish as well as liver and kidney damage. It is accumulating in the environment and is slow to break down.

The many and varied chemicals used in clothes manufacturing have been shown to cause skin rashes, nausea, fatigue, itching, headaches, blurred vision, breathing difficulties, sinus infections and inflammation and pain in soft tissue.

The skin is the body’s largest organ, absorbing some of whatever it comes into contact with. A baby’s skin is more porous, thinner and has less protective oils meaning that it absorbs chemicals more easily than an adult.

Choosing organic textiles avoids the long term build up of chemical residues in the body from contaminated fabric as organic standards apply to growing as well as manufacturing. 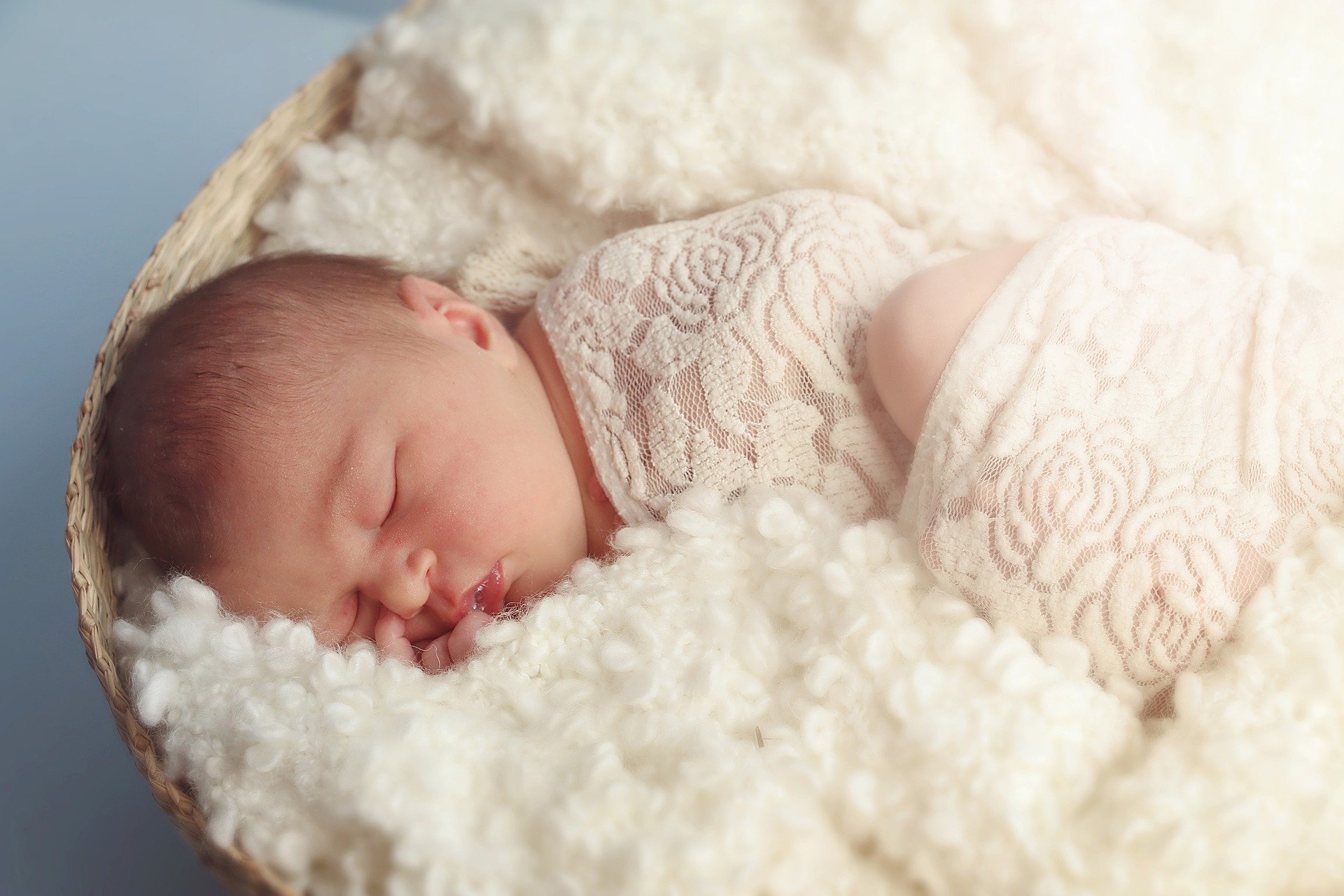 Farms where fibres are grown organically are healthier and more robust. Soil fertility is built up naturally by the addition of compost and manure, which helps to lock carbon dioxide away. Fertiliser production, which is particularly energy intensive is avoided, and costs are lower and more sustainable. Globally there is a high suicide rate under non-organic systems because of inability of poor farmers to afford expensive chemical fertilisers.

A study in India found that whilst organic cotton yields were 14% lower than non-organic yields, the costs involved in production were 38% lower. Farms growing organically also grew other crops as well, meaning that families were better able to support and feed themselves.

When it comes to wool, animal welfare standards are higher on organic farms. Health is a priority as antibiotics cannot be relied upon. And any feed used must also be organic. 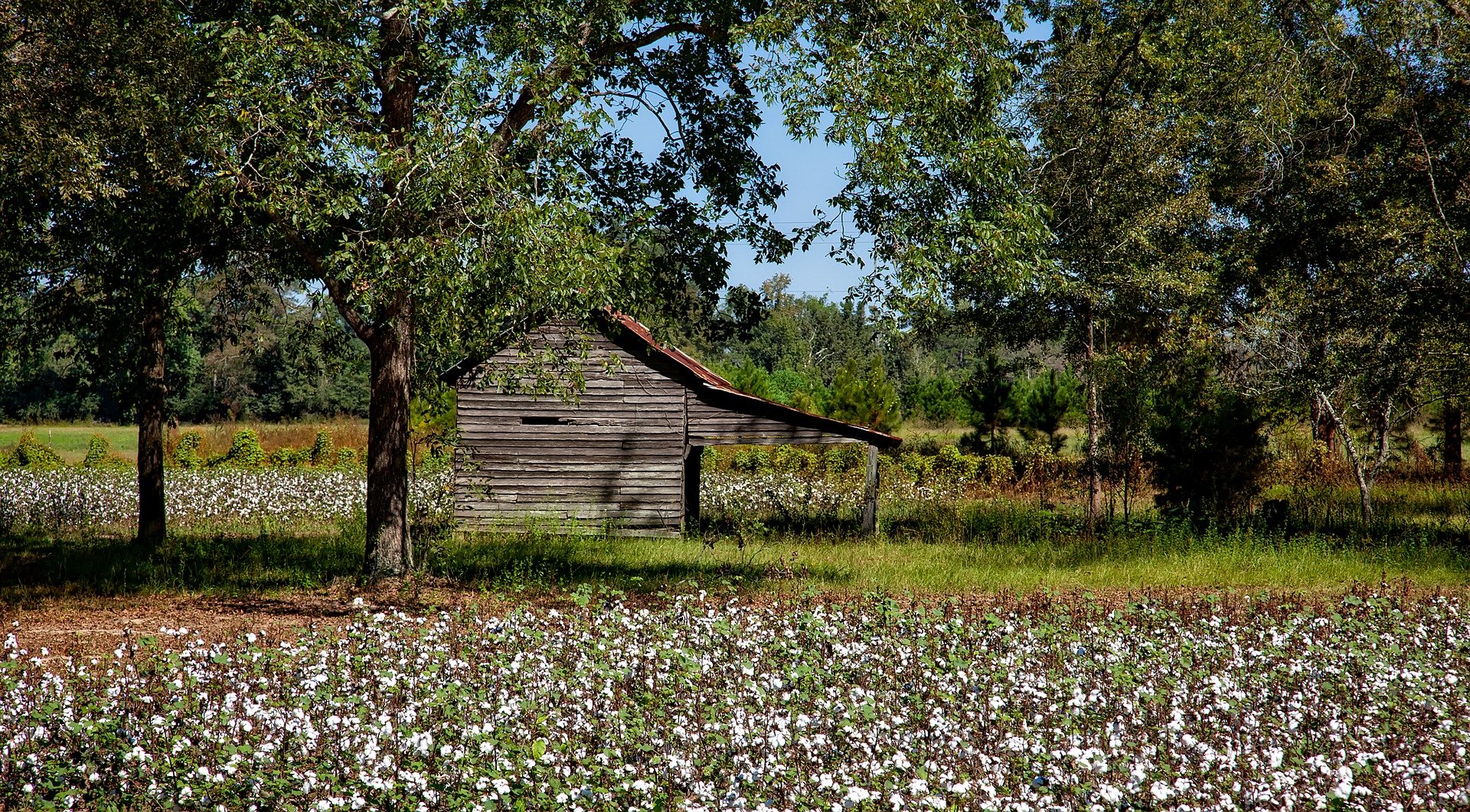 The choice to buy organic fibres rests with consumers. If demand increases, then more and more growers will be able to turn their backs on chemicals and nurture their land and their crops naturally.

To quote Anna Lappé, ‘Every time you spend money, you’re casting a vote for the kind of world you want.’ The price of organic textiles buys not only a clean, safe product, but has the power to change the lives of families in the countries where the fibre is produced.

1.  If you can only afford some organic items, concentrate on that which will be close to your children’s skin for longest, such as sleepwear, underwear and bedding.

3. If buying non-organic, buy clothing made in the EU where possible.

4. Choose white or pale fabrics to avoid the potentially harmful chemicals use to set darker dyes.

5. Look out for linen, hemp and bamboo, all natural fibres that require less water to produce than cotton. 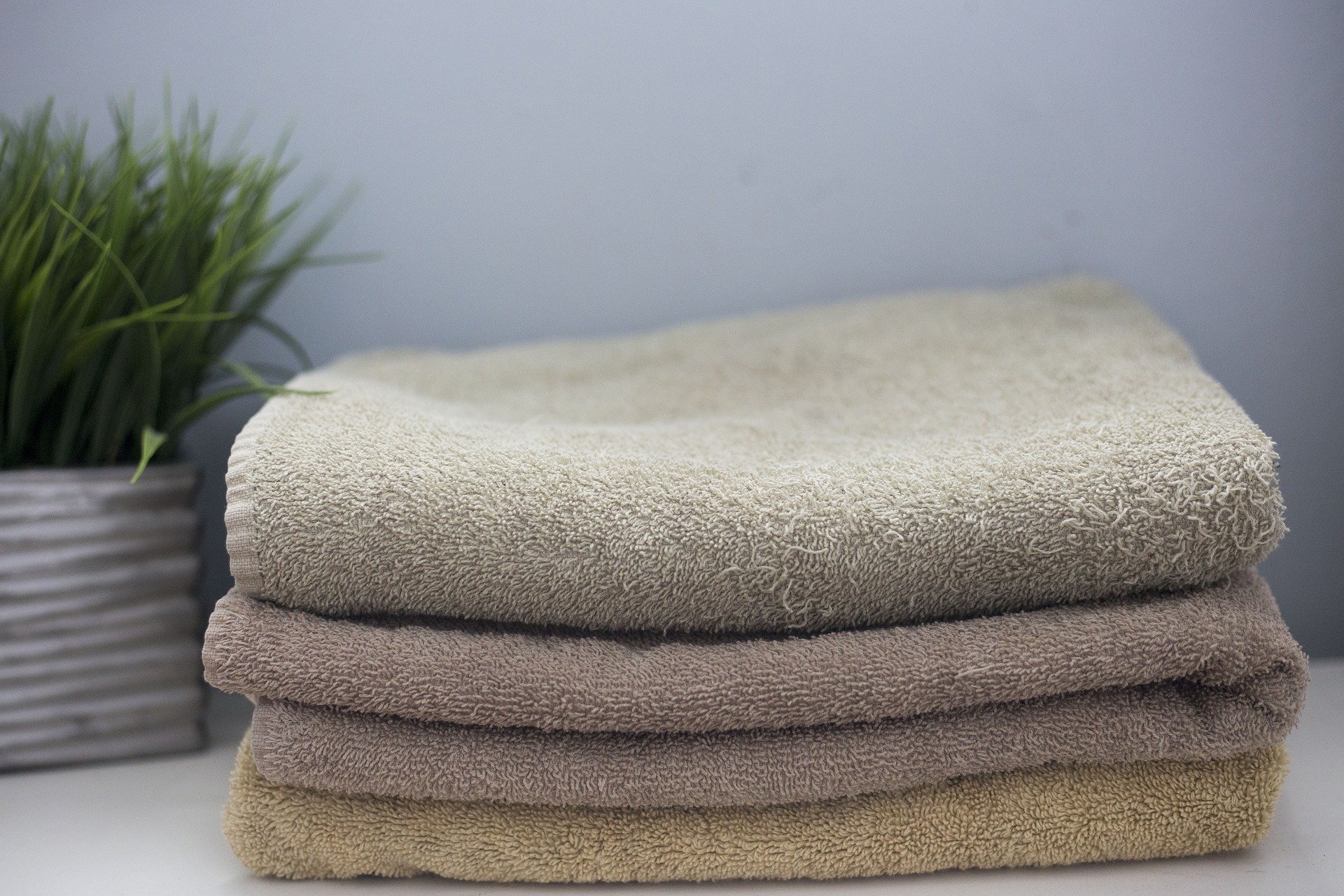 7. Being green doesn’t have to cost more. Re-use clothing where possible, passing things on to smaller siblings, buying secondhand and mending and altering.

8. Avoid tree-produced fibres such as rayon, viscose and modal. Endangered forests are being plundered to provide the wood that is pulped by factories in Indonesia and China to make these fabrics. 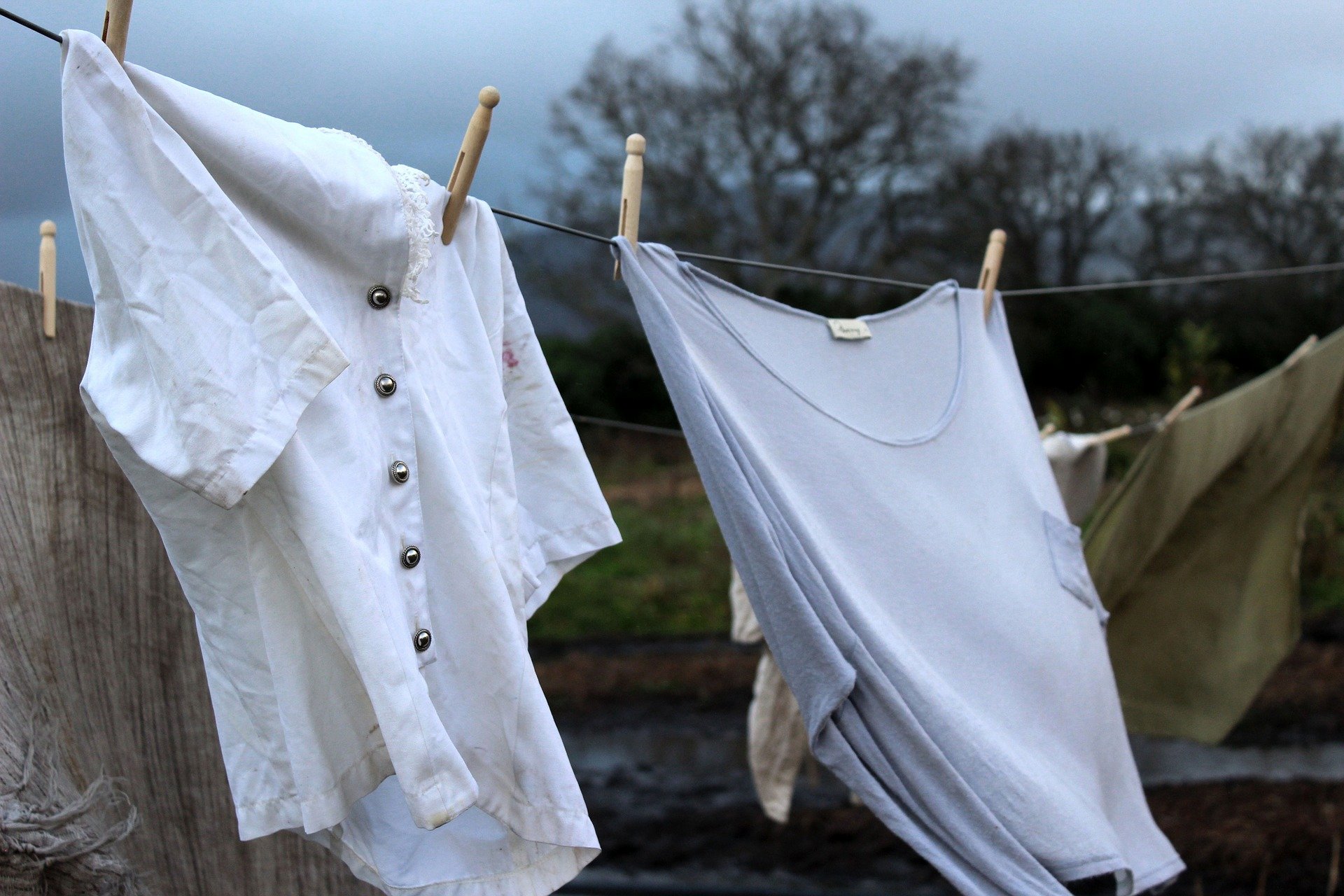 10. Use a phosphate-free detergent and avoid dryer sheets and liquid fabric softener, which contain benzyl acetate (which is linked to pancreatic cancer) and limonene (a known carcinogen) and choloform (a neurotoxin and carcinogen).

The most eco-friendly solution is to hang clothes to dry naturally.

This site uses cookies. Some are essential to the operation of the site, while others give us insights into how the site is used and allow us to personalise our services. Accept